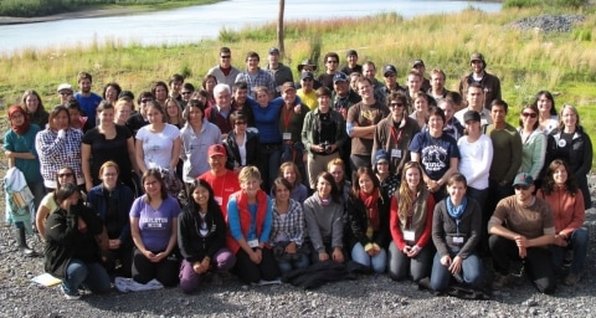 For four days in August, 2009, young leaders converged in Inuvik, Northwest Territories, to discuss climate change, share their stories and build their skills.

The goal of the summit was to empower young leaders to tackle the greatest challenge facing the planet—climate change. The action-packed  summit included a mixture of outdoor field-trips, indoor lectures and participatory activities. From communicating about climate change to climate change adaptation, presentations at the summit covered a range of topics.

For more information, read the final report and summit agenda.

Young Leaders' Summit in the Media:
Notes from Summit presentations:
Northern Leaders Represented at the Summit:
The Summit co-hosts prepared a Green Event Plan to minimize the environmental impacts of the Young Leaders' Summit on Northern Climate Change. The summit hosts are striving to achieve a carbon neutral event and to reduce or eliminate any negative environmental consequences of the event.
As part of the Green Event Plan, carbon offsets were purchased to address greenhouse gas emissions associated with the summit. The Carbon Offset Certificate covers the round-trip travel of nine facilitators to the event, as well as the electricity used to operate the Midnight Sun Recreation Centre in Inuvik during the four-day summit.

The co-hosts of the Young Leaders' Summit on Northern Climate Change would like to thank summit participants for their enthusiasm, ideas, creativity and commitment to the summit. 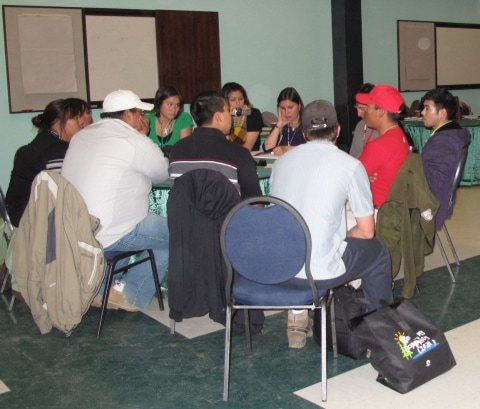 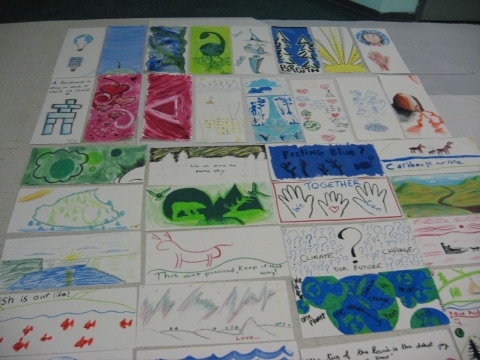 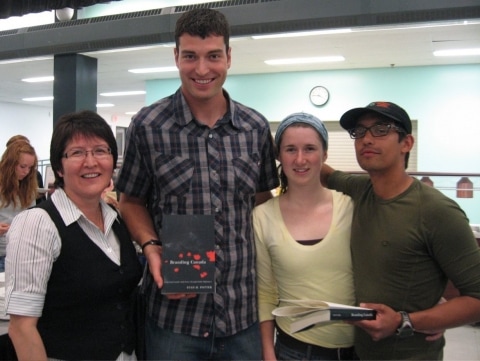 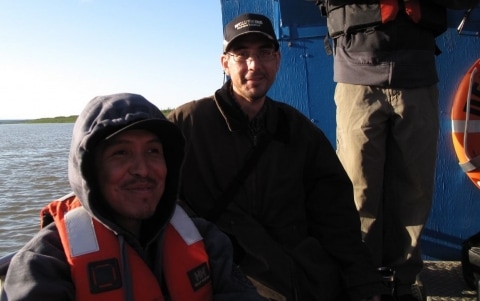 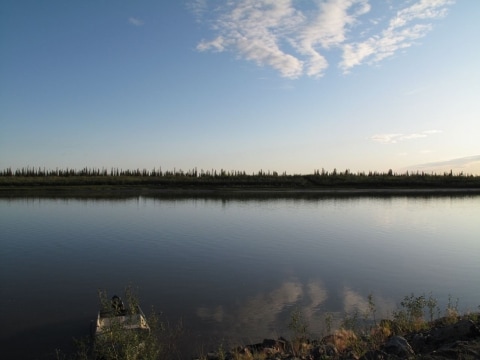 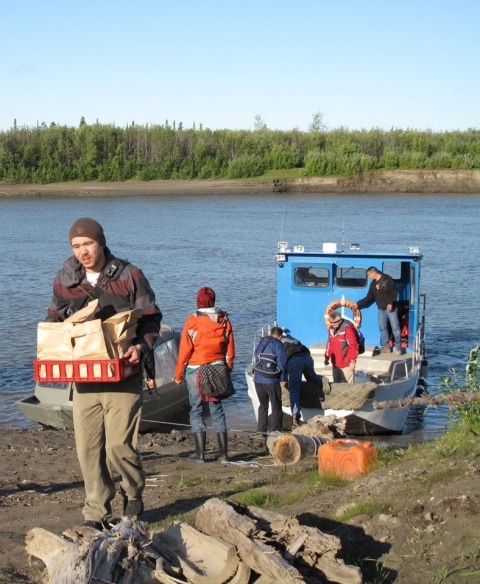